Two bodies meet in a dystopian landscape and merge into one. This series breathes life into the lungs of the architecture that houses us. Using the dancing body, Breathing Architecture awakens the dynamic form, geometry and energy that exist within the walls of the static giants that dominate our landscape.

A duet created by EDIFICE and performed by Harriet Waghorn and Andre Kamienski. Shot in Toronto, Canada.

From the creators of viral success ‘edifice’ BINARY is the second film in the series: Breathing Architecture. The first film in this series ‘edifice’ now has over 7 million views worldwide. 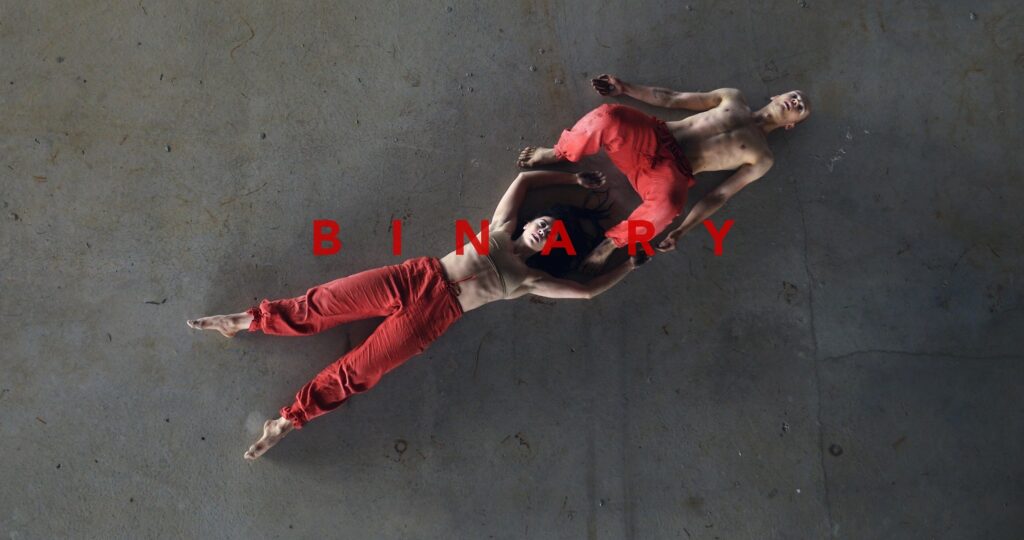 Have you signed in? To view and rate the full show during the AltPitch Online Festival please purchase our monthly Watch&Rate ticket or log in if you have already purchased the subscription.

Three festival entries with the highest audience rating will receive a commission for their next production.

“The singing is hauntingly beautiful, the cast all have amazing operatic voices, accompanied by a live pianist. Nothing is more effective when the couple’s text argument is played out by piano. This is a must see for anyone who enjoys being inspired and redefining traditional genres.” – RACHEL FOSTER 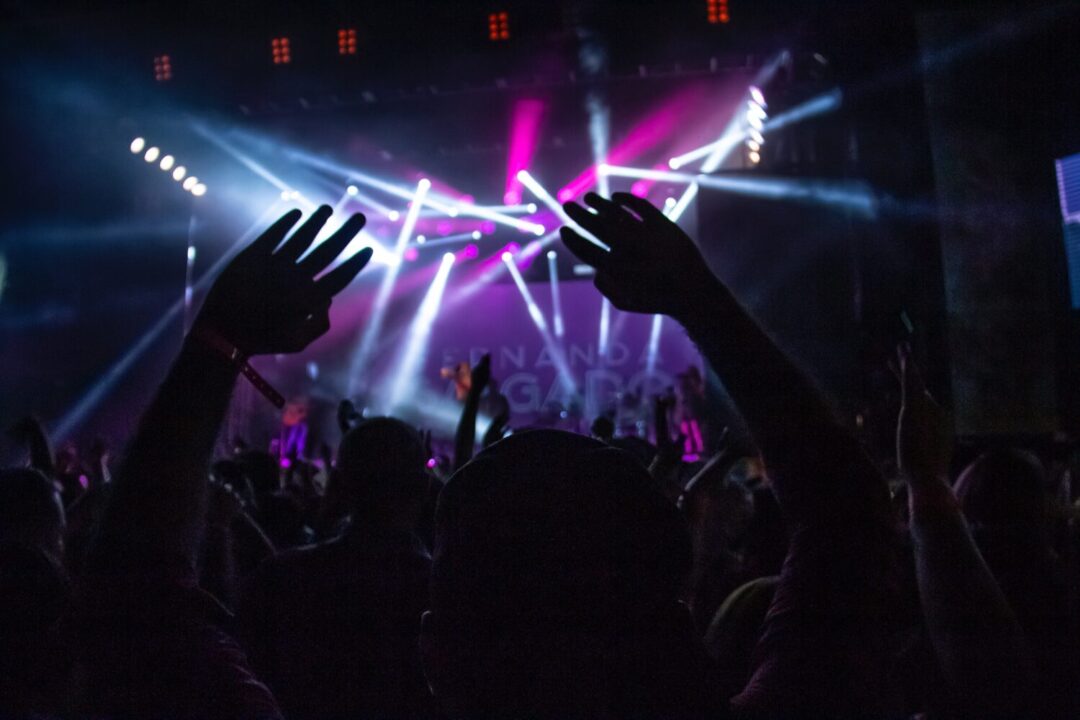 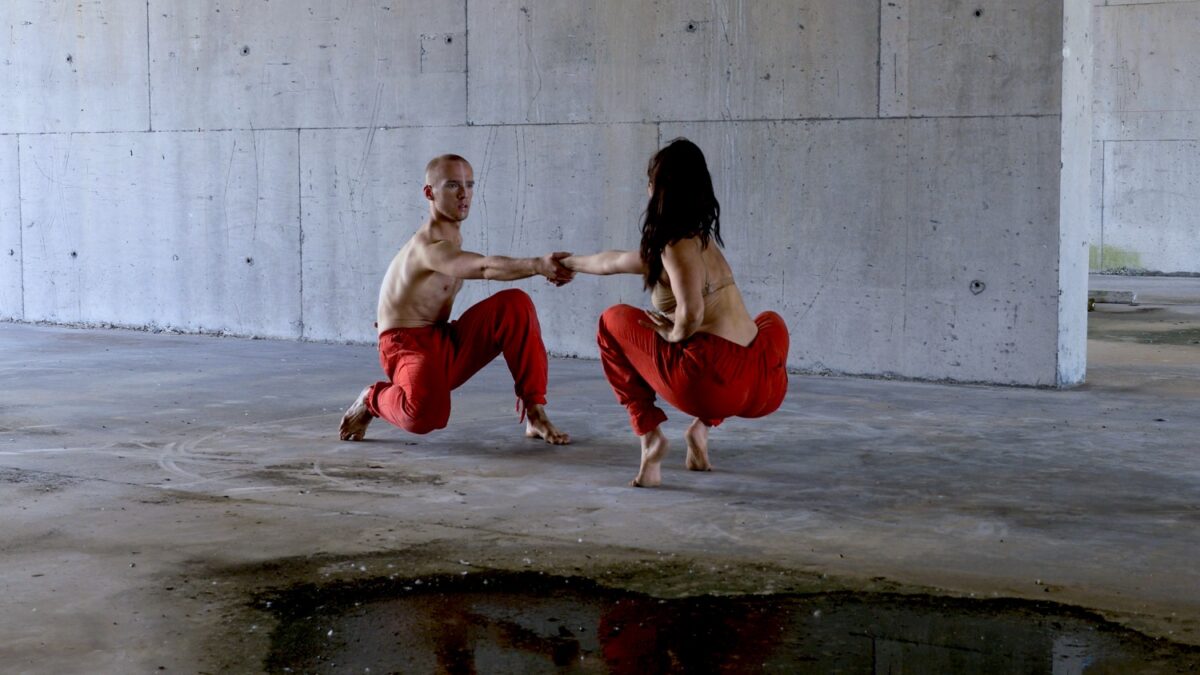 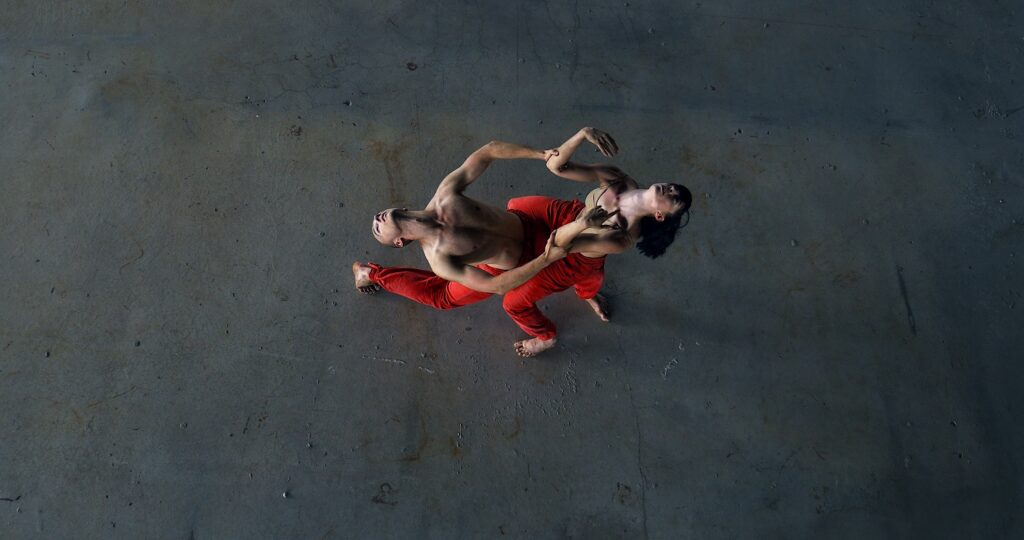