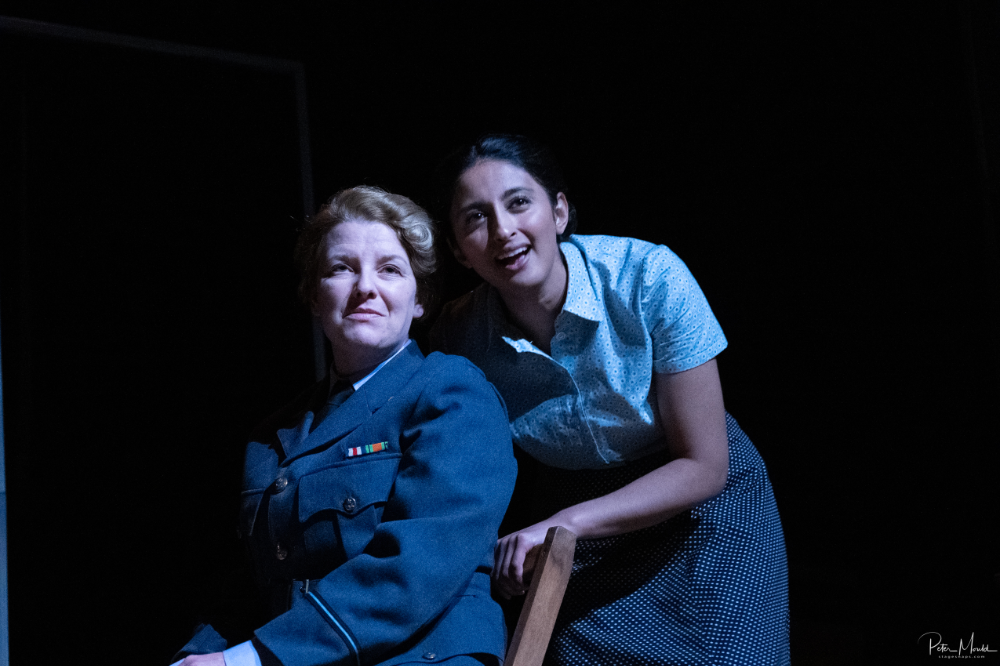 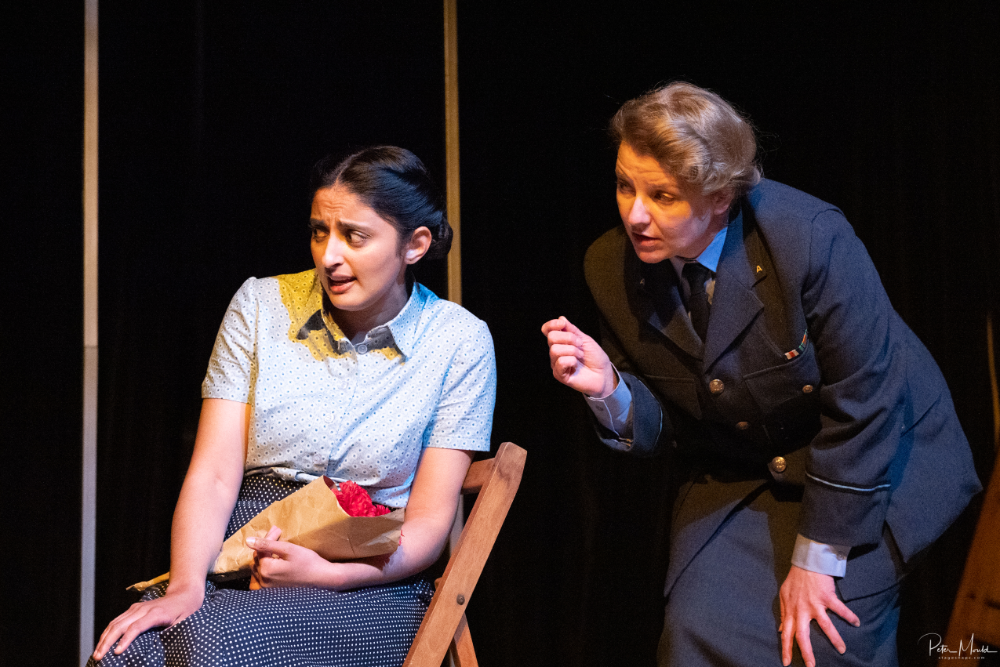 S.O.E. is a new play written by Deborah Clair

The Special Operations Executive – also known as “Churchill’s Secret Army” or “The Ministry of Ungentlemanly Warfare” – is tasked with espionage, sabotage and reconnaissance in Europe in World War Two. Women are regularly recruited and sent behind enemy lines. As a wireless operator, their life expectancy is 6 weeks.

“Madeleine” is the codename for one such agent. Flown by moonlight to occupied France in 1943, her job is to keep her circuit of agents connected with London. She cannot trust anyone. Josef Kieffer, a Major in the Gestapo, is on her trail – and she doesn’t know how much time she has left. The net is closing.

Now the war is over. Vera Atkins is on a quest to find the truth. Of all the cases of her 12 missing women agents, there is one that haunts her the most – “Madeleine” – the Indian princess, Noor Inayat Khan.

CLAIR / OBSCUR is a theatre collective based in the Weald of Kent. Our focus is to raise awareness of the stories of remarkable women in our region. Our name derives from the term chiaroscuro, a strong, self-conscious juxtaposition of light and shade which results in a stunning visual effect in a work of art. 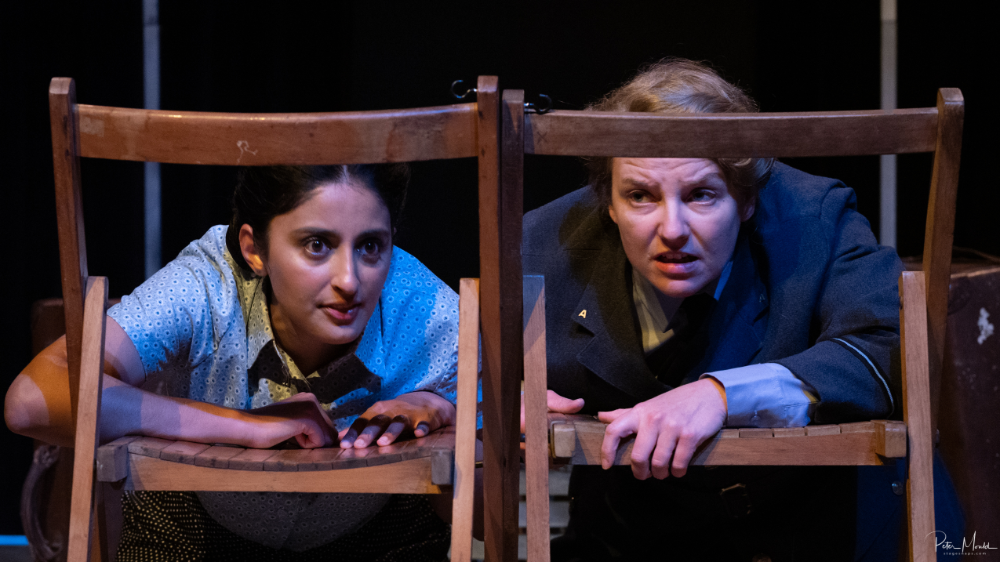 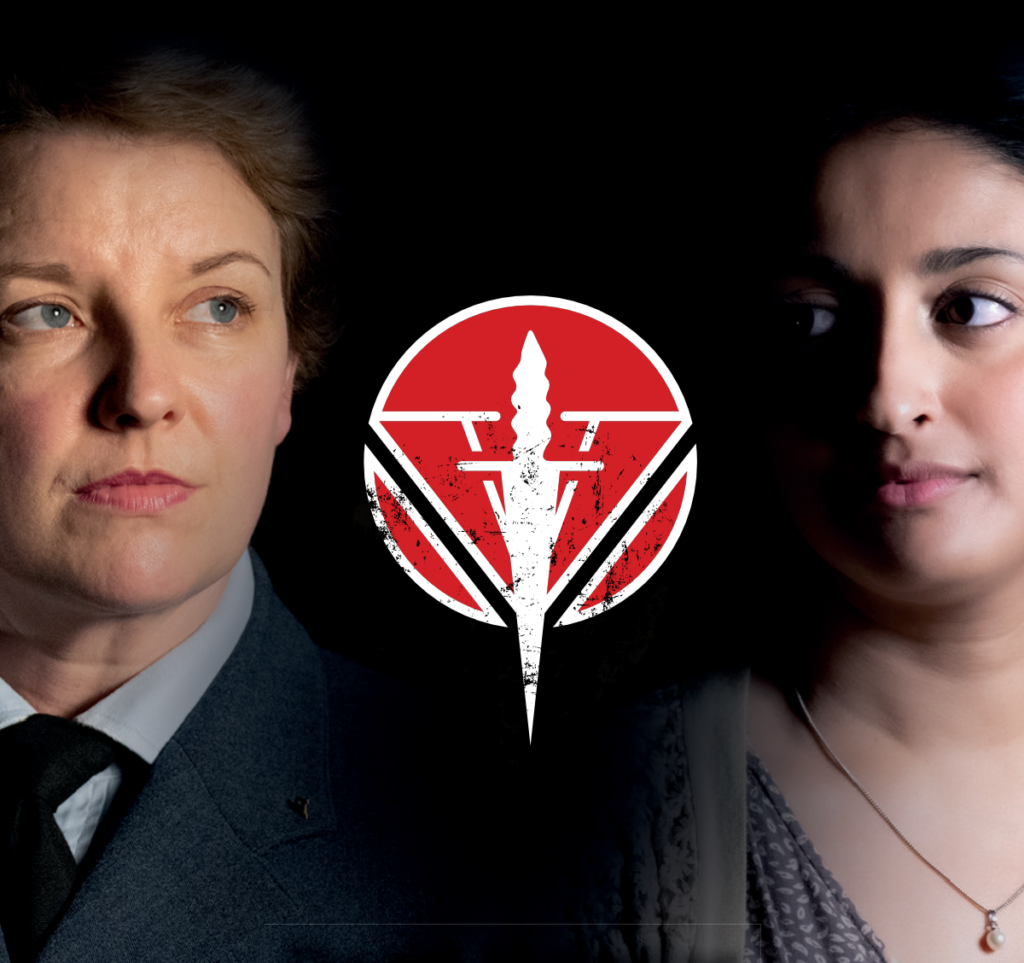 With outstanding performances and beautiful writing, this is theatre that celebrates how placing women centre stage is highly engaging, fascinating and vital. 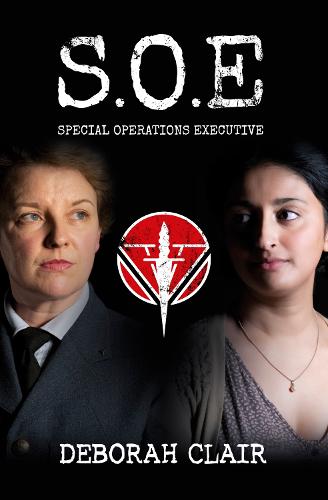 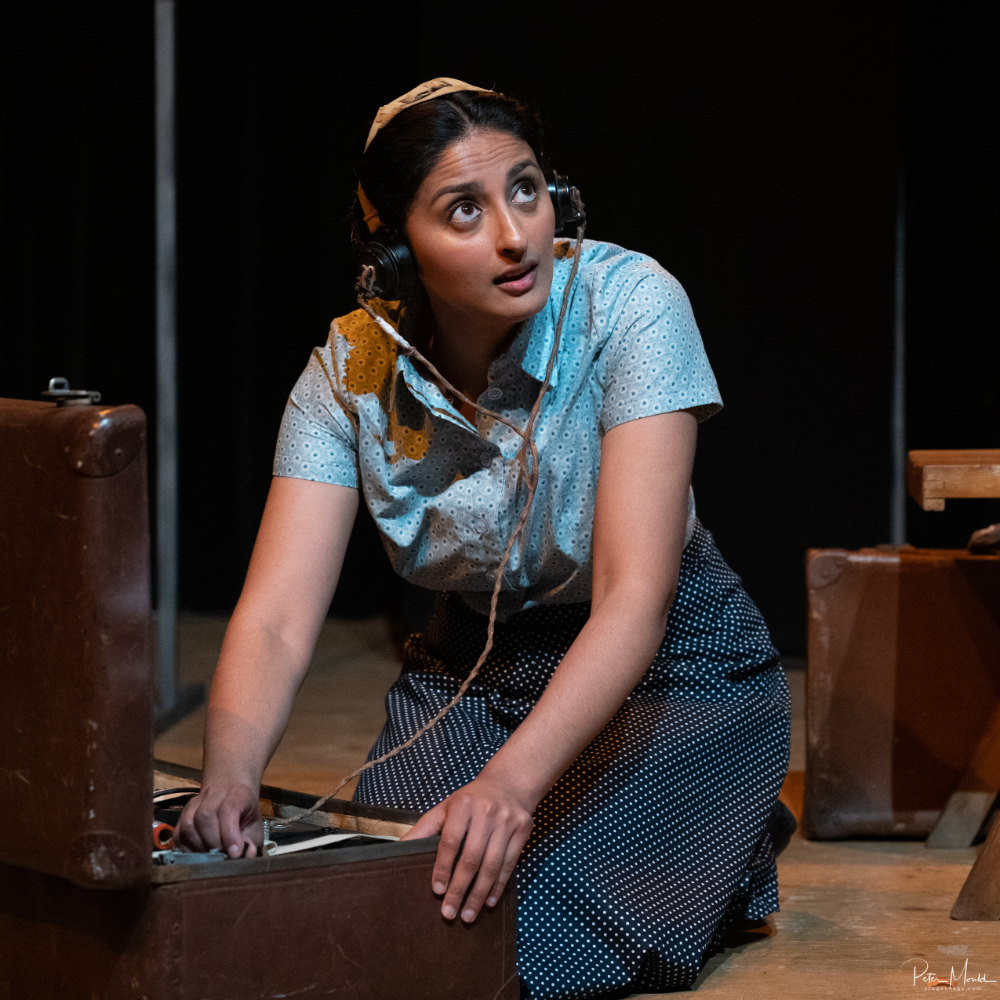 Ordered from the publisher. UK delivery within 2 weeks.

This website uses cookies to improve your experience while you navigate through the website. Out of these cookies, the cookies that are categorized as necessary are stored on your browser as they are essential for the working of basic functionalities of the website. We also use third-party cookies that help us analyze and understand how you use this website. These cookies will be stored in your browser only with your consent. You also have the option to opt-out of these cookies. But opting out of some of these cookies may have an effect on your browsing experience.
Necessary Always Enabled
Necessary cookies are absolutely essential for the website to function properly. This category only includes cookies that ensures basic functionalities and security features of the website. These cookies do not store any personal information.
Non-necessary
Any cookies that may not be particularly necessary for the website to function and is used specifically to collect user personal data via analytics, ads, other embedded contents are termed as non-necessary cookies. It is mandatory to procure user consent prior to running these cookies on your website.
SAVE & ACCEPT