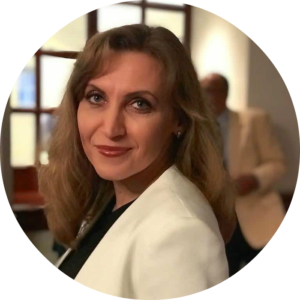 Anastasia has received a university degree in Slavic Linguistics and Philology alongside her music education. She combined teaching at the Druzhby Narodov University (PFUR) in Moscow with her management and consulting career in web-development and marketing. Working for the prominent Russian design agency Art. Lebedev Studio, she has contributed to the digital presence in Russia of several international corporations, such as Samsung, Nokia, Hewlett-Packard, Renaissance Capital and many more.

Having moved to the UK in 2004, Anastasia has been a lecturer for Further Education teaching and developing several Level 2 and 3 courses in Web Design, Graphic Design and Information Technology. Between 2011 and 2017 she had produced a number of performing and educational project in the field of classical music and opera. She was the founder of the music charity OperaCoast. In 2016 she founded Artist Digital, a digital PR and communication agency that supports creative arts in their integration into the digital era. Using the benefits of new media and technology, Artist Digital advocates higher visibility and accessibility of the arts. The agency works with both internationally acclaimed and upcoming artists on their presentations online, digital strategy and development.

Anastasia is also a professionally trained singer and coaches performing artists for the classical Russian repertoire. She has worked with National Opera Studio and Glyndebourne. She was the finalist for the Sussex Women in Business Award 2015 and received the Arts Council England DYCP personal grant in 2018. She plays the piano and the guitar, speaks English, Russian and has a working knowledge of a few Slavic languages. She is studying French, loves Sussex country walks, travelling and cooking Mediterranean and Caucasian food. 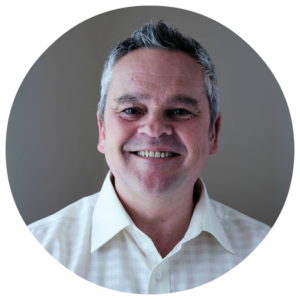 His work has taken him to Europe and Asia. He has worked as an advisor to the President of Ireland following the Good Friday agreement. Miles is a strong believer in enabling progressive societies through collaboration, peace-making and human rights activism. He is a co-founder of the ECO Action Network formed to enable a carbon-neutral Eastbourne by 2030 and is in the process of setting up a Community Interest Company along with colleagues to achieve this aim. Outside work he loves the visual arts and contributes regularly to a local ‘Zine magazine through collage, sketches and poetry. 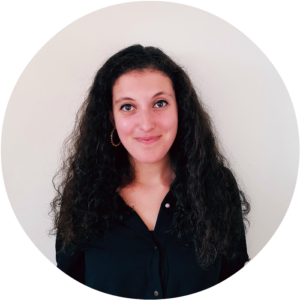 Basma graduated with a business studies diploma with a focus on marketing from Al Akhawayn University, Morocco, and later on completed an MSc in International Events Management at the University of Brighton. She has taken part in the organisation and delivery of a number of cultural and business events such as Brighton Photo Fringe, academic and business conferences within the University of Brighton, as well as art exhibitions for Pure Arts Group. She is working on the social media management for the clients of Artist Digital (www.artistdigital.co.uk). She is a passionate trilingual professional fluent in French, Arabic and English with a wide spectrum of skills and a willingness to continuously learn and develop. She enjoys working out, attending live shows, watching movies and travelling.